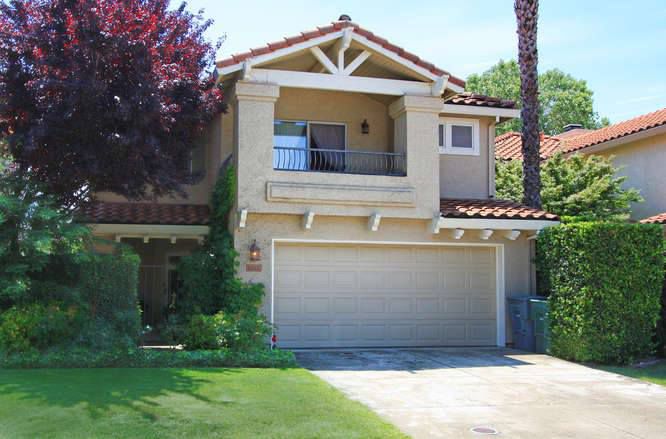 Health, education, high tech and retail define the primary employers and community consciousness of Roseville, the largest city in Placer County, Roseville homes for sale by a representative group of the community’s just under 130,000 residents, reflect the philosophy rooted in a strong sense of history, as demonstrated by the significant reconstruction and renovation efforts of the city’s historic districts. Roseville is also quite progressive when it comes to its excellent education system, quality healthcare, and emphasis on cultural, recreational and retail opportunities. Resting along the eastern edge of the Sacramento Valley at the base of the base of the Sierra Foothills, this thriving community is just 16 miles from Sacramento.

The city of Rocklin– at least its original economy — was built on granite. Thousands of cartloads and train carloads of it were hauled west and south in the early days of the 20th century. The bases, stone pilings and blocks of California’s State Capitol building, and much of Ft. Mason in San Francisco came from the granite quarries at Rocklin. Today, the tightly-knit community shares an emphasis on education with neighboring Roseville. There are eleven elementary schools, two middle schools and two high schools as well as the campuses of Sierra College and William Jessup University.