It is not surprising that Elizabeth Axelgard has been a top producer her entire sales career considering testimonials such as “tirelessly worked for me,” “has a zest for her job,” “really listens,” is “energetic, positive and knowledgeable,” and “honest, patient and understanding.” More than one satisfied client has offered a resounding “She rocks!” and a recent public opinion poll named her a 5 Star Professional with a ranking in the top 3% of all real estate agents in the Sacramento area.

Elizabeth’s recognition and successes are a direct result of her ability to combine her knowledge and motivation with an uncanny ability to match the client and property. Those things, in addition to her unsurpassed dedication to customer service, represent the cornerstone of her business philosophy. They are complemented by the marketing, communication and negotiation skills she has fine-tuned over twenty years as a top sales representative and manager. Highly respected by her clients and colleagues alike, she considers her work to be her passion and calling. 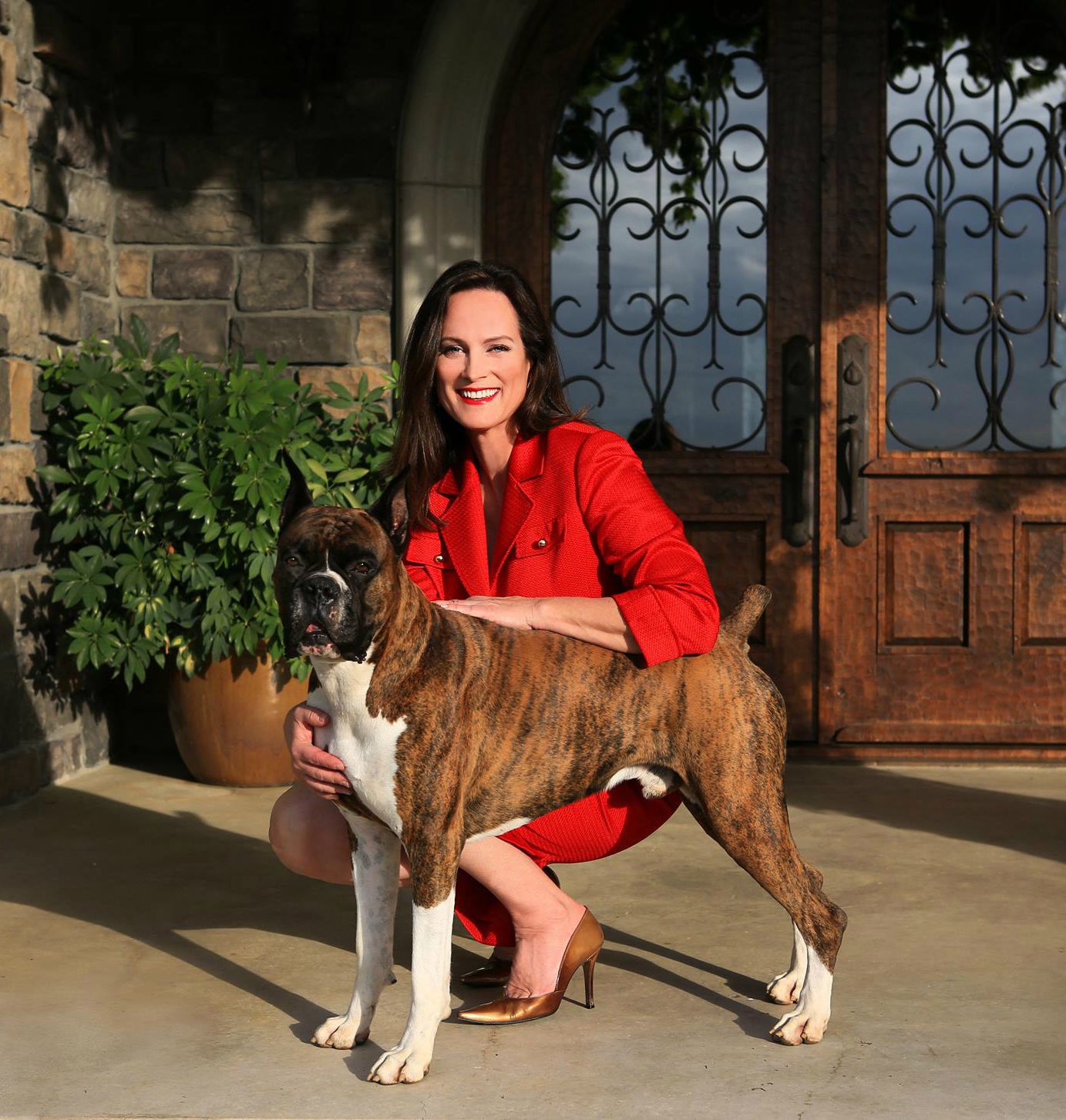 A native Californian who has lived in the Sacramento area for more than two decades, Elizabeth attended the University of Texas, spent time as a model and actress in New York, and then began her sales career as manager of an exclusive Aspen boutique. Entering the field of high-end automobile sales in Sacramento, she quickly ascended to the top, and remained there for over ten years before assuming the General Manager position of a major Land Rover dealership.

Formerly a 20 year resident of Sacramento’s Land Park neighborhood, Elizabeth currently lives in Auburn and is an expert in Land Park, Downtown, Midtown and East Sacramento, Loomis, Granite Bay, Rocklin, Roseville, Auburn, Newcastle, Penryn and El Dorado Hills. Her two sons attended Christian Brothers High School before going on to their college studies at Chico State and Cal Poly. In addition to her real estate expertise and her responsibilities as a mother, Elizabeth is a Court Appointed Special Advocate for foster youth in Placer County and serves on the Board.

According to Elizabeth, the ultimate key to her success is her ability to listen closely and understand intuitively the true needs and goals of her clients. Thankful for her achievements and proud of her talent, Elizabeth refers to her craft as “The Fine Art of Real Estate.”